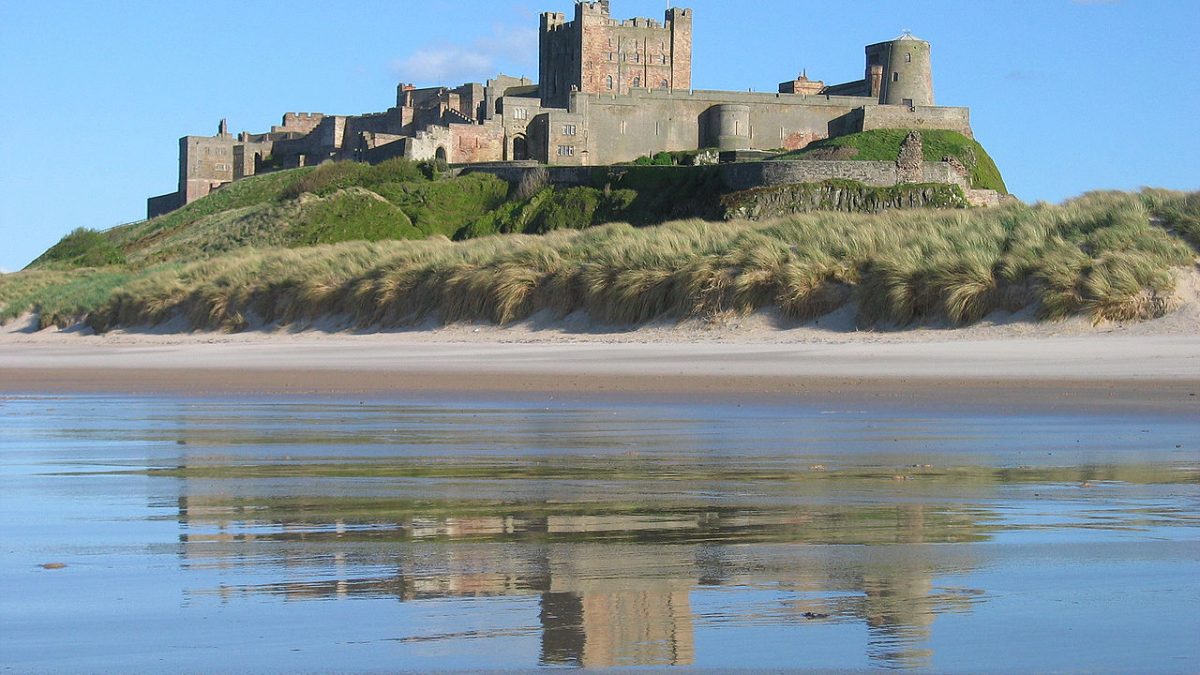 Built on a dolerite outcrop, the location was previously home to a fort of the indigenous Celtic Britons known as Din Guarie[3] and may have been the capital of the kingdom of Bernicia, the realm of the Gododdin people,[4] from the realm’s foundation in c. 420 until 547, the year of the first written reference to the castle. In that year the citadel was captured by the Anglo-Saxon ruler Ida of Bernicia (Beornice) and became Ida’s seat.[5]

The castle was briefly retaken by the Britons from his son Hussa during the war of 590 before being relieved later the same year.[6] In c. 600, Hussa’s successor Æthelfrith passed it on to his wife Bebba, from whom the early name Bebbanburh was derived.[7] The Vikings destroyed the original fortification in 993.[8]

The Normans built a new castle on the site, which forms the core of the present one. William II unsuccessfully besieged it in 1095 during a revolt supported by its owner, Robert de Mowbray, Earl of Northumbria. After Robert was captured, his wife continued the defence until coerced to surrender by the king’s threat to blind her husband.[9]

Bamburgh then became the property of the reigning English monarch. Henry II probably built the keep as it was complete by 1164.[10] Following the Siege of Acre in 1191, and as a reward for his service, King Richard I appointed Sir John Forster the first Governor of Bamburgh Castle.[11] Following the defeat of the Scots at the Battle of Neville’s Cross in 1346, King David II was held prisoner at Bamburgh Castle.[9]

During the civil wars at the end of King John’s reign, the castle was under the control of Philip of Oldcoates.[12] In 1464 during the Wars of the Roses, it became the first castle in England to be defeated by artillery, at the end of a nine-month siege by Richard Neville, 16th Earl of Warwick, the “Kingmaker”, on behalf of the Yorkists.[13] 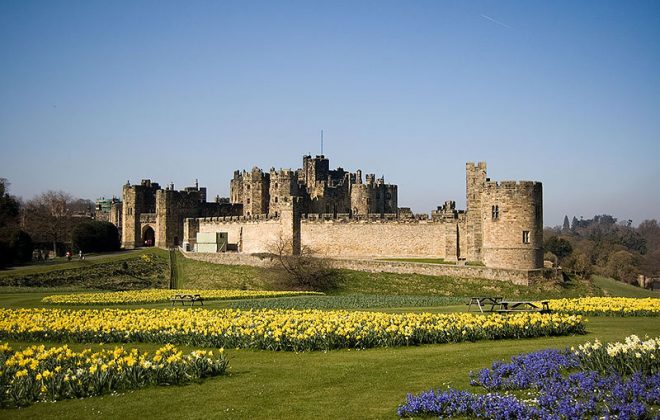